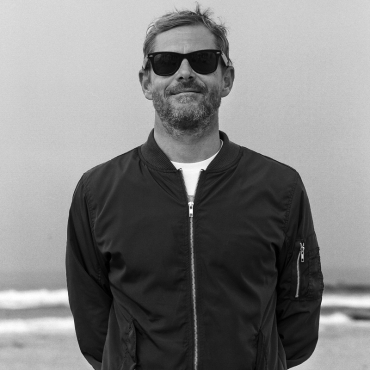 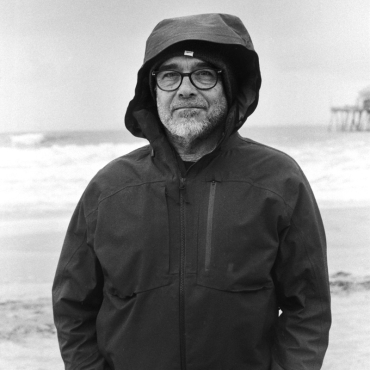 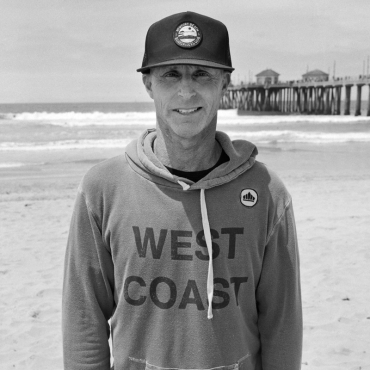 Membership is the opportunity to join one of the leading clubs, with an active and friendly membership. Our staff are on hand at all times to make all members feel welcome.

What people say about us

It started with a t-shirt. Three childhood friends – Casey Wheat,  Ziggy Williams, and Chris Moreno – started a clothing company,  SPORT OF KINGS,  from a one-car garage in Huntington Beach, then created the shirt emblazoned with the words, “West Coast Board Riders.” A sartorial calling card, of sorts, for surfers hailing from the left coast.

In America, a  Coalition of Surf Clubs already exists, but it’s nothing like the hardcore, hyper-competitive,  Aussie brand of surf coalitions.  And in the past, a previous incarnation of Board Riders developed in California – a handful of informal clubs, in some cases considered “gangs,” existed in the ‘80s – but they fizzled into obscurity. That is, until now: the second-coming of the West Coast Board Riders Club.

“We knew that if we start ours, all we have to do is tap the egos of other towns,” said Wheat. “And it all happened so quick.  It went from Huntington and Seal, to six clubs all like that.”

That mix of cotton and silkscreened ink became the seed for a movement spanning across Southern California, throughout the Golden State, and now growing nationwide.

"It was all a dream"