WHAT A DAY AT THE ROCK

For about two weeks the crew at SLO County Board Riders and WCBR were looking at the Surfline forecast at least 5 times a day. We knew it was going to be big.

For a couple of days we explored the idea of moving to the Cayucos Pier, but in the end we called it on at The Rock and it delivered.

The morning was started off with a traditional local blessing, and then it was on with the 15-19’s, U14’s and Women’s division the first heats to go.

There aren’t enough words to express our gratitude for the work of SLO County and Van Carazo for organizing water patrol and lifeguards for the event.

The waves were pumping, and if you’ve ever been to The Rock then you know just how much water is moving and how dynamic it is out there.

All of our competitors were in great hands.

The 50’s took the water after the Women and it was impressive to see the SLO County guys take the win—local knowledge helped and Steve Denham was a stand-out.

But in the end, Santa Cruz proved too deep and talented and they took their second win virtually guaranteeing their spot in the WCBR Championships in May at Lowers.

SLO took 2nd, South Bay came in 3rd and Ventura (with just half a team due to the Rincon Classic being called on) taking 4th.

So going into our final event in the North on March 7th at C-Street in Ventura here are the standings and point totals:

Huge thanks to everyone who helped make North Division Event #2 a success.

THE FUTURE IS LOCAL! 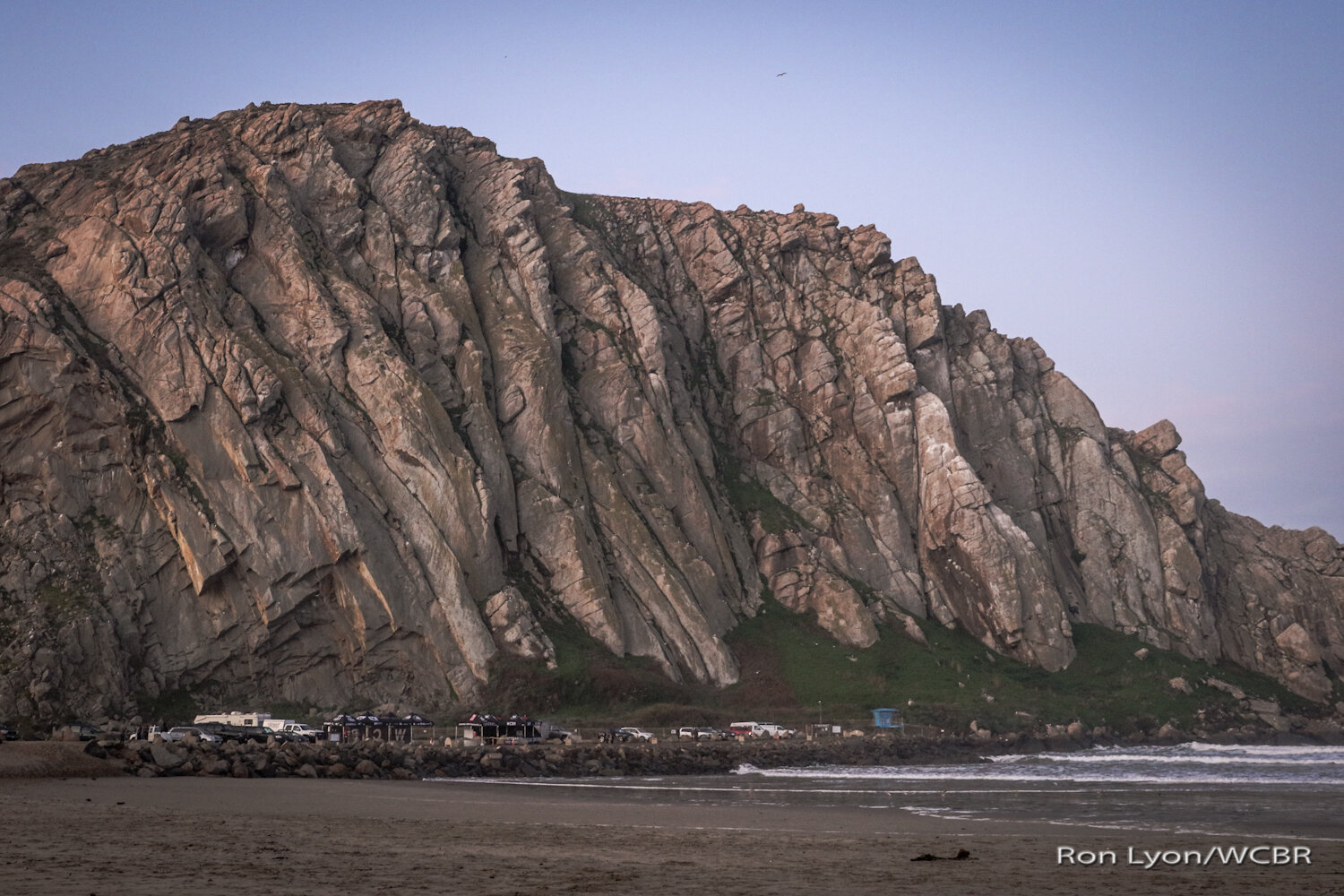