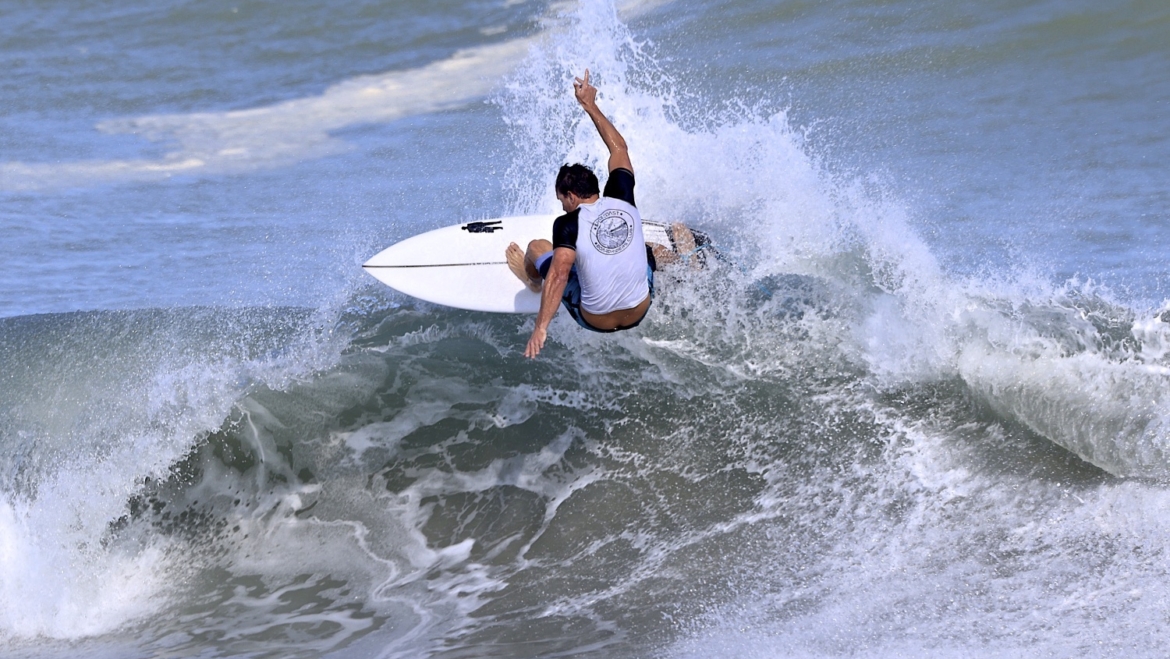 December 10th 2022 was all-time in Central Florida. If you weren’t there, by the time you  read this you have probably already seen clips on your social feed or been texted (or called) by a friend who told you all about it. As a surfer, it was one of those days that will be forever burnt into your brain because of the pure beauty displayed by the ocean. As the sun peeked over the horizon you couldn’t help but hear the catchy riff from the Sandals that accompanied Bruce Brown’s famous 1966 surf film, The Endless Summer. It was that good.

Lines marched in throughout the day thanks to a sub-tropical low in the central Atlantic. The Cape Canaveral Buoy tapped out at 8.4 feet at 16 seconds – some crazy numbers for Florida. All that swell mixed with a light northwest wind made an epic arena for Stop #4 of the Florida Cup, Millennium Beach Park x Billabong.

The early heats belonged to the youth. Due to extreme high tides the contest site was forced to post up on the long boardwalk. It felt like we were watching an event Bells beach in Australia, not Central Florida. Every surfer from every team took sets on the head and gave some extreme effort to position themselves in the wooly lineup. Props to the coaches for getting their kids amped up and ready to tackle the big surf. Kole Mazzerlli’s backside double whammy was a highlight from the early part of the day, and gave the Treasure coast an early lead.

The Open Women’s division belonged to the ladies from NSB as they battled the conditions and young Auburn Hilley was the standout and MVP of her NSB Board Riders team. Auburn, one of the youngest and smallest surfers, took on some huge sets. Props to her and all the ladies for charging.

From the 50’s division on, the day belonged to the hometown team, the Space Coast Board Riders. David Spier led the charge by double whammy’ing an insane tube-to-turn combo, which skyrocketed Space Coast to the lead. The Space Coast squad was lead by CT Taylor their head coach who not only talked the talk but showed what he is capable of doing, paddling out and getting an excellent score in less than three minutes. Impressive, CT. Although each team had their highlights and threw a couple haymakers there was no catching the consistent Space Coast team. Huge nerve racking moments included Tommy O’Brien’s last wave heroics that solidified a solid score for Space Coasts 30’s squad and Evan Gieslman’s insane fin blast that almost scored him the best double whammy of the day.

Our thoughts and prayers go out to David Chambers who broke 2 ribs and punctured his lung on a heavy wipeout in his heat.  Please visit the link to donate: www.gofund.me/34e24898

Huge thank you to Space Coast for hosting the event, Butchy and Billabong for being the presenting sponsor and Long Doggers for the epic lunch. Cracking a few cold Fat Tires and talking story in the parking lot after a day like Saturday was one we won’t forget for a long time.

Thank you Asher @slashmash for this highlights video! 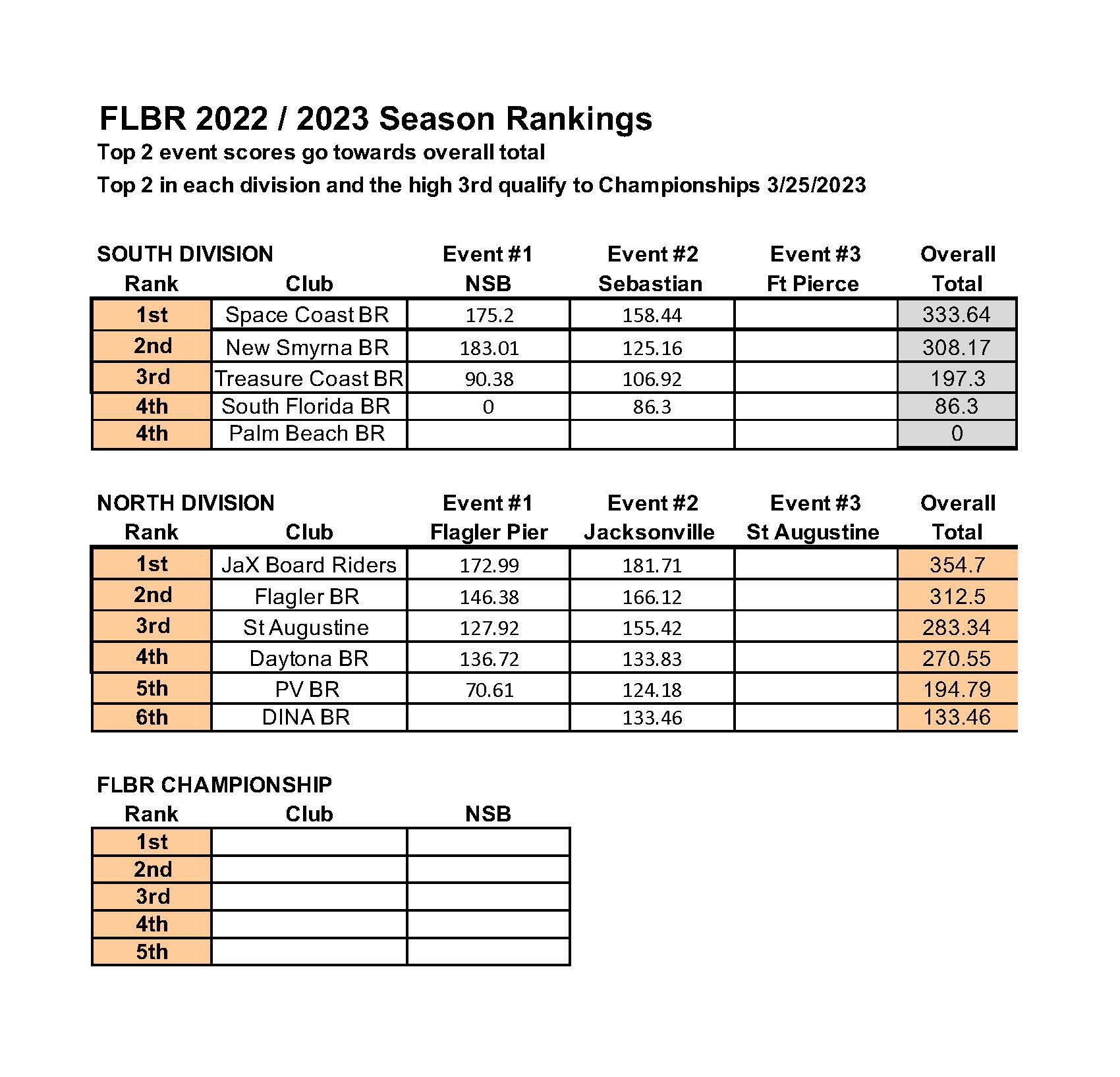