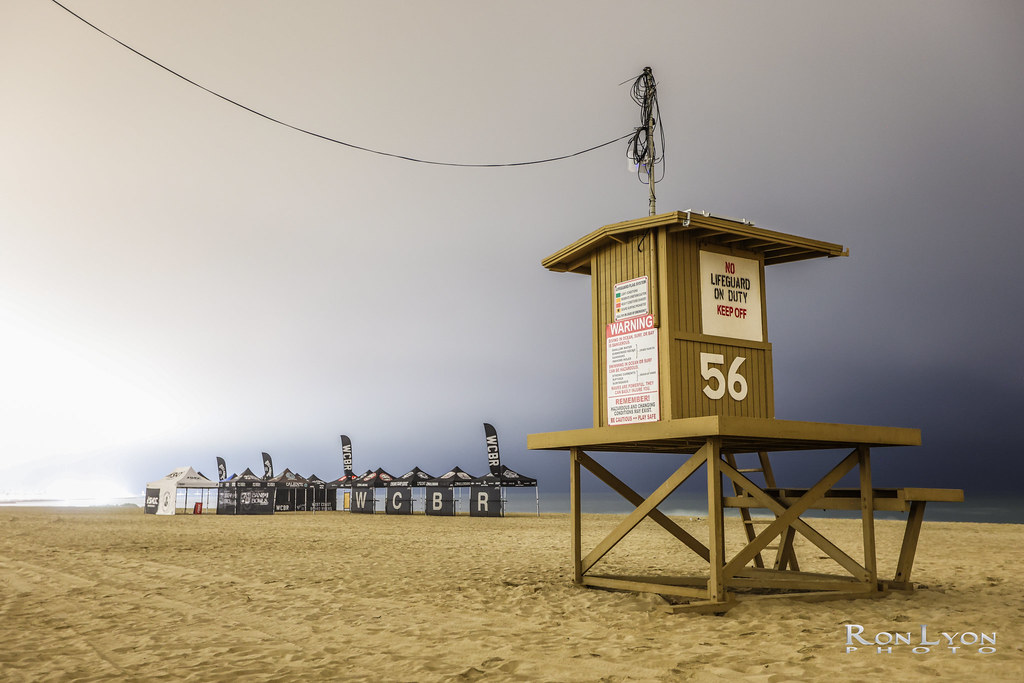 WCBR South Central #2 “Billabong at Newport” went down at 56th Street and it was another stellar event with fun waves, amazing weather, and a smiling crowd of stoked surfers from beginning to end.

Taking the win and going straight to the Wheat Cup Championships on Friday, April 22nd at Lowers was @scboardridersclub with an overall event score of 214.14 pts and a season score of 466.41.

Taking second in the event and second overall in the South Central was host club @newportbeachboardridersclub with an event score of 198.51 and a season score of 372.27 securing them a spot in the Wheat Cup Qualifying event on Thursday, April 21st at Lowers.

But it was really the battle for third place that held most of the day’s drama as @laguna_beach_surf_club and @dp_surfclub went blow-for-blow to see which club would take the lead in the race for the wildcard into the Wheat Cup Qualifier.

But with two events remaining in the 2021-2022 season—“ASHOC@Malibu” on 4/2 at First Point, and “SunBun@Ponto” in Carlsbad on 4/9, the high-3rd wildcard is still the big question mark.

Huge thanks to everyone who came out to support us and to all of our partners who make it possible to do what we do! 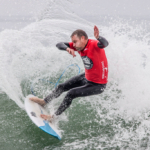 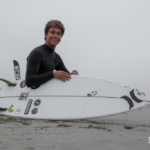 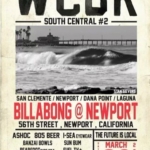 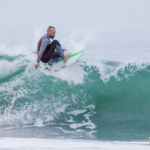 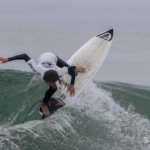 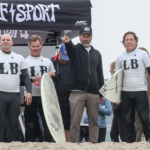 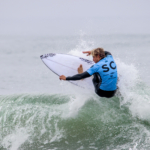 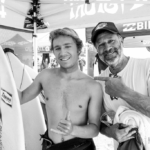 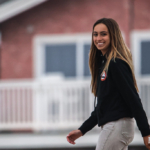 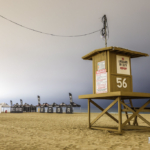 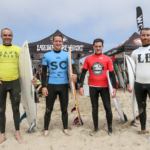 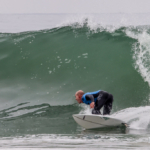 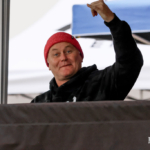 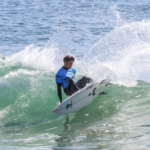 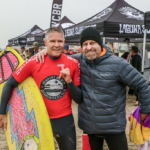 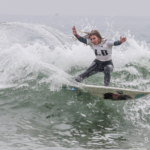 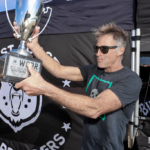 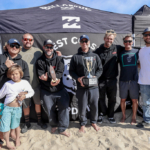 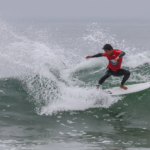 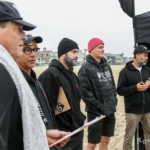 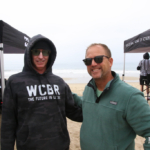